What is Arduino Uno?

It is a widely used board than other Arduino Boards.

The board provides sets of digital and analog I / O pins (input/output), which can be interfaced in various extension boards (shields) and other circuits.

The board has 6 analog pins. It has a 16 MHz quartz crystal oscillator which provides a clock signal to microcontroller Atmega 328.

The board has a USB port that is used to program the board and also for giving power.
It has a power jack, an ICSP header, reset button, and LEDs.

This board contains everything needed to support the microcontroller, to get started simply connect it to a computer with a USB cable or power it with battery or an AC-to-DC adapter.

Getting start with Arduino 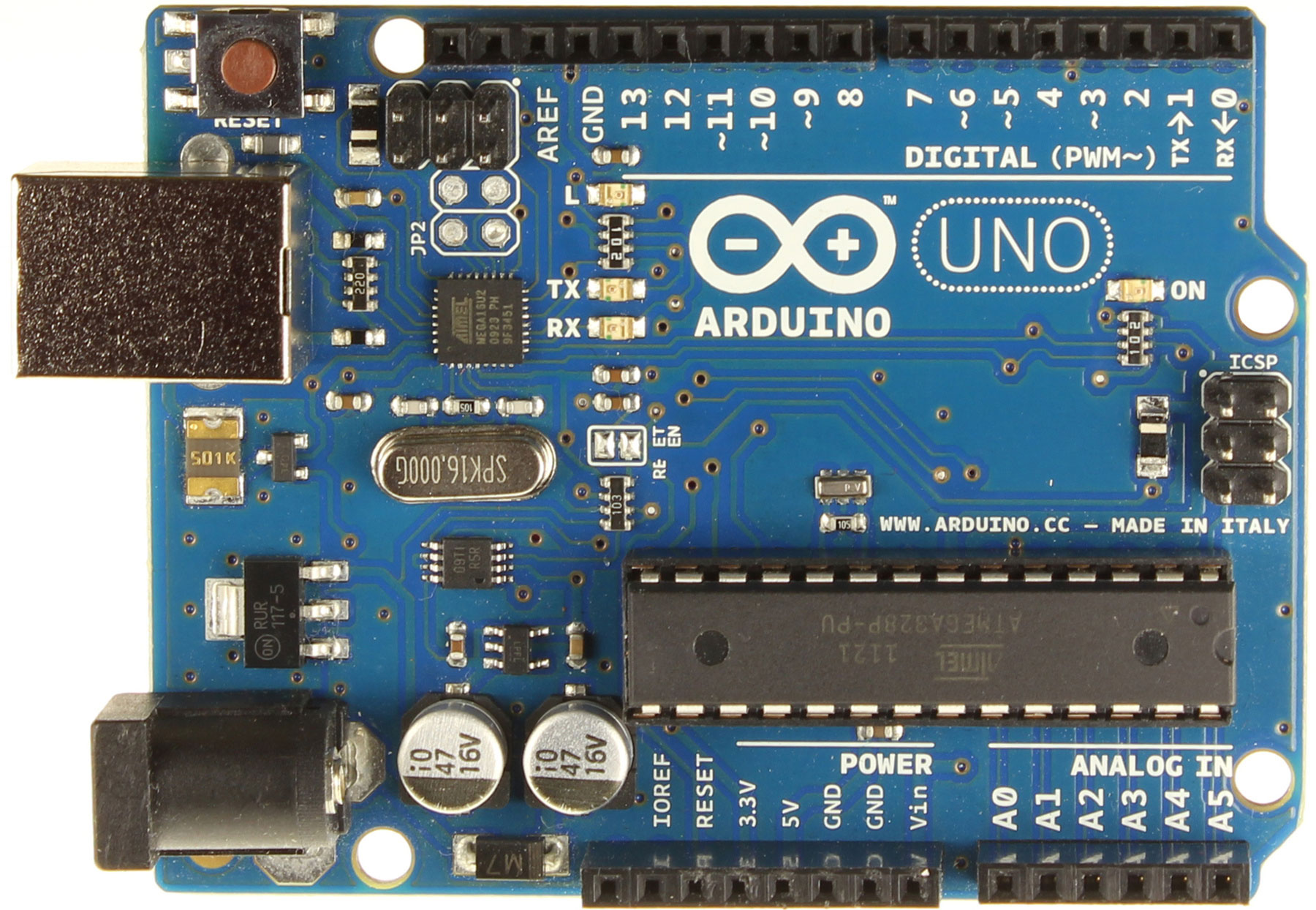 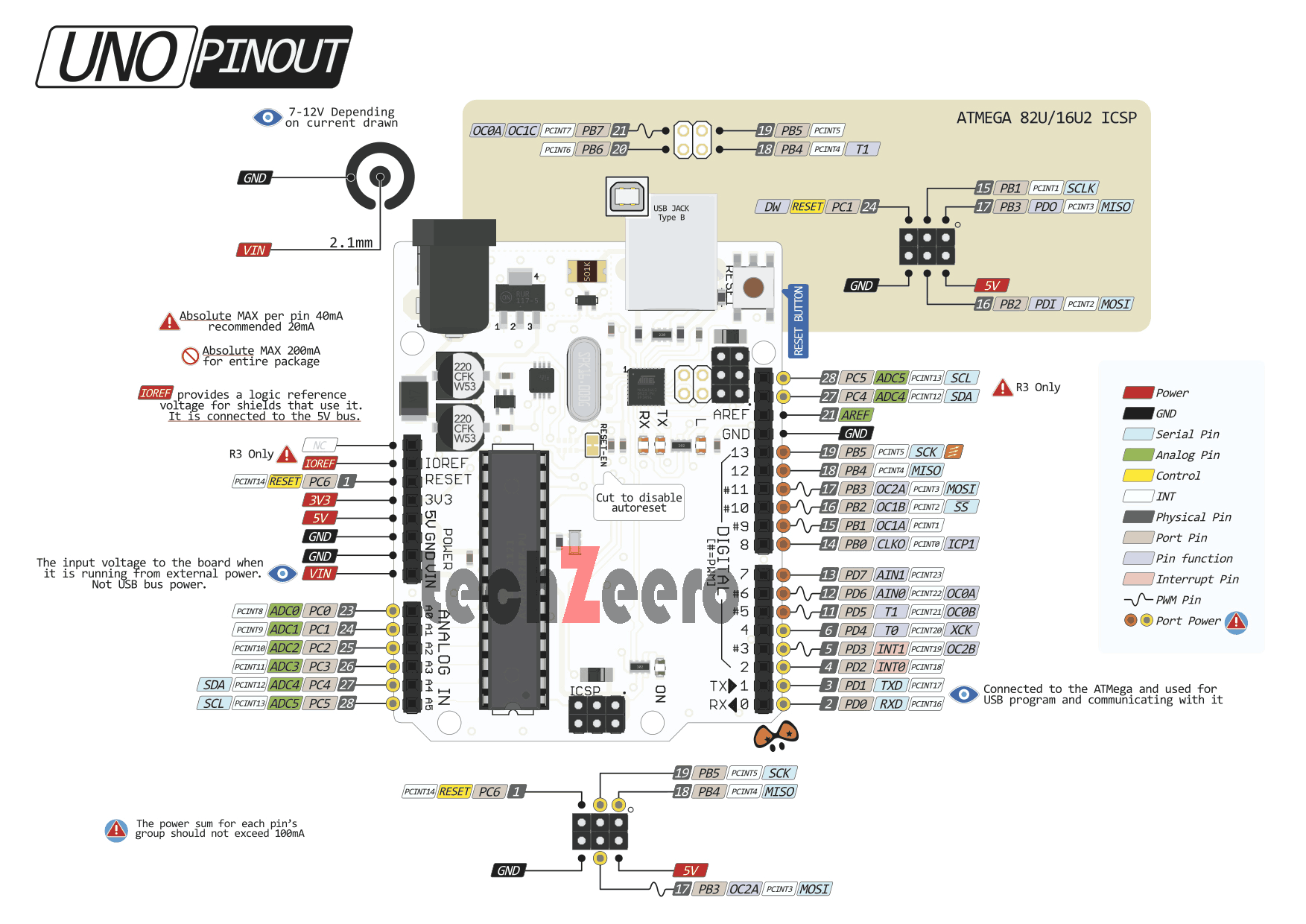 The Arduino UNO board can be powered by USB connection or Power Jack with an external power supply. We have to use an AC to DC Adapter of 2.1 mm center-positive plug into the board's power jack. The board can work on an external supply of 6 to 20 volts. If using more than 12V, the voltage regulator may be overheated and damage the board

Note:- Do not supply voltage via the 5V or 3.3V pins, it bypasses the regulator and can damage the board. We don't advise it.