In this tutorial, we will learn how to use an IR Receiver and Remote with Arduino.

Infrared (IR) communication is widely used and wireless technology which is easy to implement. We will use the TSOP1738 IR receiver for receiving data from the remote. Mainly, TSOP Receiver is used to receive data which support various transmitted code.

In this tutorial, we will cover –

Circuit Diagram For IR Receiver and Remote with Arduino

You need to install the IR library. Just download the below library and open Arduino IDE. Now go to Sketch > Include Library > Add .Zip Library.

Code For Decoding The Remote Keys

Now we will control a led using the IR Receiver and Remote. Connect a led on Arduino pin 13. You can easily modify the code for controlling servo motor or relays.

Now press the remote key to turn on the led. When you press the key repeatedly it changes the light state of led. 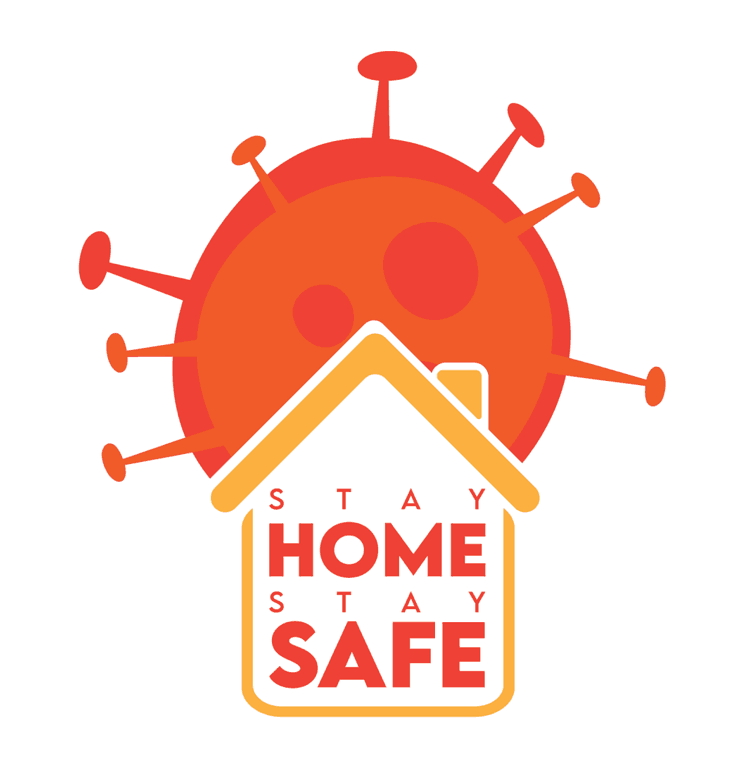